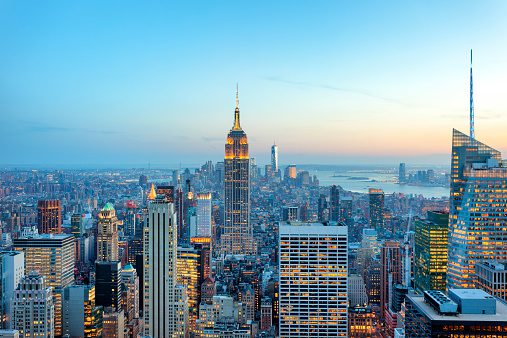 By Joseph Goldstein and Noah Weiland

Health officials said on Thursday that a child had been infected with monkeypox in New York City, the city’s first known pediatric case.

In the more than three months that monkeypox has been spreading in New York City, the virus has been diagnosed in nearly 3,000 adults, almost all men. The child is a “household contact” of an adult who had also been infected with monkeypox, the officials at the city health department said. They declined to provide more details.

“There is a juvenile case of MPV (or monkeypox) in New York City,” the city’s health commissioner, Dr. Ashwin Vasan, said in a written statement. “While we understand the concerns of families, we also know that the overall risk of exposure for children in the city remains very low.”

In the present outbreak, monkeypox has been spreading mainly through sexual contact between men who have sex with men, epidemiologists say.

The virus spreads through direct contact with the rash or scab of someone sickened by the virus, but can also spread through respiratory droplets and through contact with objects such as bedsheets or clothing used by someone with monkeypox.

There have been more than 2,888 cases of monkeypox in New York City, with about 50 new cases now turning up each day. Cases in New York City have been decreasing in recent weeks, partly a result of a vaccine campaign that has delivered nearly 70,000 vaccine doses to sexually active gay and bisexual men, as well as transgender and nonbinary individuals.

Doctors and public health experts said that it was possible for children to spread the virus in settings such as school or day care, but that for now children were more likely to pick up monkeypox through an infected family member. The virus is also not as contagious as the coronavirus, for instance.

As of Aug. 21, there were 13 cases of monkeypox in children 10 years old and younger and another four cases in 11- to 15-year-olds nationwide, according to the Centers for Disease Control and Prevention.