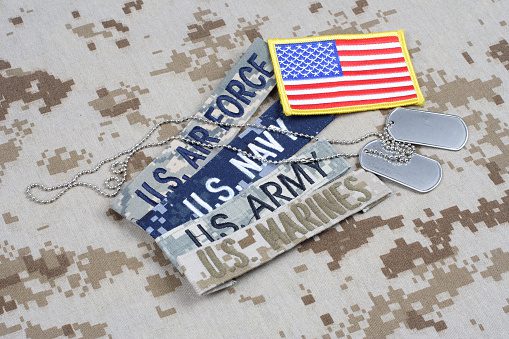 Nearly a quarter of United States military personnel and 71 percent of Department of Defense contractors are defying President Joe Biden’s vaccine mandate for all service members, civilian Pentagon workers, and defense contractors, a workforce in excess of 740,000 people.

The revelation was included in a Department of Defense COVID-19 Vaccine Operations Update slide deck. The report was current as of January 10.

The defiance of Pentagon workers and service members against Biden’s order continues amid a pause in enforcement as a result of a federal court injunction.

The U.S. Court of Appeals for the Fifth Circuit, a week ago, rejected the Biden administration’s attempt to reinstate the mandate.Subscribe to the Trialsitenews “Vaccine” ChannelNo spam – we promise

In the meantime, faced with widespread refusal to take the vaccines, government to ease enforcement.

A Quarter of U.S. Service Members Partially Vaccinated or Unvaccinated

Three-Quarters of DoD Contractors Partially or Not Vaccinated

In addition, more than 75 percent of U.S. defense contractors – more than 3.3 million people –  have defied the vaccination mandate.

The news of continued defiance to Biden’s vaccine mandates for the military comes amid increased tensions with Russia over Ukraine.