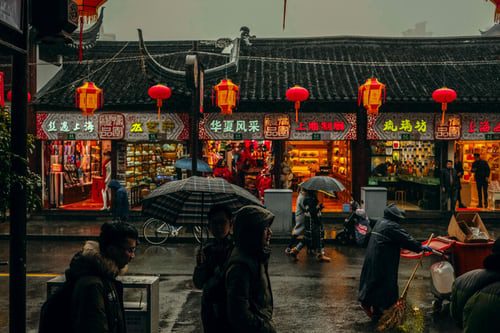 Several Southeast Asian nations are raising doubts about the efficacy of China’s vaccines. The Biden administration has recently offered to provide shots, “no strings attached.”

The arrival of the Chinese vaccines was supposed to help stop the spread of the coronavirus in Southeast Asia.

Instead, countries across the region are quickly turning elsewhere to look for shots.

Residents in Thailand vaccinated with one dose of China’s Sinovac are now given the AstraZeneca shot three to four weeks later. In Indonesia, officials are administering the Moderna vaccine as a booster to health care workers who had received two doses of Sinovac.

Malaysia’s health minister said the country would stop using Sinovac once its supply ran out. Even Cambodia, one of China’s strongest allies, has started using AstraZeneca as a booster for its frontline workers who had taken the Chinese vaccines.

Few places benefited from China’s vaccine diplomacy as much as Southeast Asia, a region of more than 650 million that has struggled to secure doses from Western drugmakers. Several of these countries have recorded some of the fastest-growing number of cases in the world, underscoring the desperate need for inoculations.

China, eager to build good will, stepped in, promising to provide more than 255 million doses, according to Bridge Consulting, a Beijing-based research company.

Half a year in, however, that campaign has lost some of its luster. Officials in several countries have raised doubts about the efficacy of Chinese vaccines, especially against the more transmissible Delta variant. Indonesia, which was early to accept Chinese shots, was recently the epicenter of the virus. Others have complained about the conditions that accompanied Chinese donations or sales.

The setback to China’s vaccine campaign has created a diplomatic opening for the United States when relations between the two countries are increasingly fraught, in part because of the coronavirus. China has criticized the American handling of the crisis at home and even claimed, with no evidence, that the pandemic originated in a military lab at Fort Detrick, Md., not in Wuhan, where the first cases emerged in late 2019.

As more countries turn away from Chinese shots, vaccine aid from the United States offers an opportunity to restore relations in a region that American officials have mostly ignored for years while China extended its influence. The Biden administration has dispatched a crowd of senior officials, including Vice President Kamala Harris, who is scheduled to arrive on Sunday to visit Singapore and Vietnam. It has also, at last, made its own vaccine pledges to Southeast Asia, emphasizing that the American contribution of roughly 23 million shots as of this week comes with “no strings attached,” an implicit reference to China.