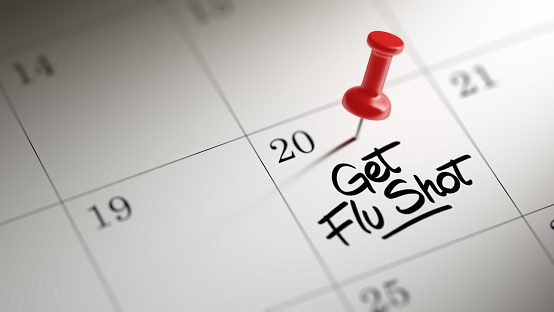 As the world grapples with Covid-19, influenza isn’t getting much attention these days. But the flu’s global impact is staggering: three million to five million cases of severe illness every year, and up to 650,000 deaths. Every few decades, a new flu strain spills over from animals and leads to a pandemic.

The deadly toll of influenza is all the more striking when you consider that we have had vaccines to fight it for eight decades. But they remain mediocre. A flu shot is good for only one flu season, and its effectiveness typically reaches somewhere between 40 and 60 percent. In some years it’s as low as 10 percent.

But a new generation of highly effective flu vaccines may emerge in the next few years, based on the same mRNA technology that has protected hundreds of millions of people against Covid-19.

While traditional influenza vaccines are grown for months in chicken eggs, mRNA vaccines are manufactured relatively quickly from scratch. In theory, their faster production may make them better matched to each season’s flu strains. And when they’re injected into people, they may provoke a stronger immune response than traditional flu vaccines do.

Two companies — Moderna, the Massachusetts biotech company that produced one of the authorized mRNA vaccines for Covid-19, and Sanofi, a French vaccine maker — began trials for mRNA flu vaccines this summer. Pfizer and BioNTech, the companies that produced the other mRNA Covid-19 vaccine, started their own flu trial last month. And Seqirus, a vaccine producer based in England, is planning to test another mRNA vaccine for the flu early next year.

No one can say for sure how well any of these four seasonal flu vaccines will turn out, but many experts are optimistic. And further down the line, mRNA technology may be tailored to make vaccines that work for years against a wide range of influenza strains.

“I am beyond excited for the future of flu vaccination,” said Jenna Bartley, an immunologist at the University of Connecticut.