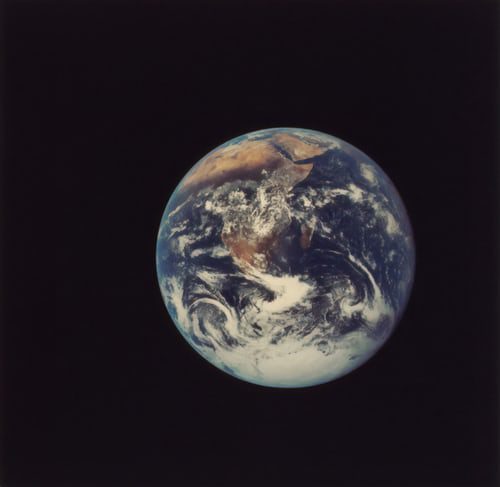 The number of known cases, likely an undercount, is now less of an indicator than it used to be in determining pandemic strategy. Governments are marshaling resources toward vaccinating people.

It took more than a year for the world to record the first 100 million coronavirus cases, and half that time to tally the next 100 million.

The third 100 million came even faster, in barely five months, as large segments of countries, rich and poor alike, remain unvaccinated and a fast-spreading new variant has proved able to infect even those who are.

Case counts, though imperfect, have been a key barometer throughout the pandemic, a benchmark not only for governments implementing mitigation measures but also for people trying to discern the threat in their own communities. Yet surpassing 300 million known cases — a milestone that was reached on Thursday, according to the Center for Systems Science and Engineering at Johns Hopkins University — comes as a growing number of experts argue that it is time to stop focusing on case numbers.

So far, the new Omicron variant appears to produce severe illness in fewer people than previous versions of the virus did, and research indicates that Covid vaccines still offer protection against the worst outcomes. And though cases are rising faster than ever — the United States, Australia, France and many other nations are seeing record surges — hospitalizations and deaths from Covid are increasing more slowly.

But experts do worry that the sheer number of possible cases may still burden health care systems already strained by previous waves of infection.

“As you get further on and the infections become less severe, it is much more relevant to focus on the hospitalizations,” Dr. Fauci told ABC News on Sunday.

About 60 percent of the world has received at least a single dose of a Covid vaccine, but nearly three-quarters of all the shots have been administered in the world’s wealthiest nations, leaving people in parts of Africa and Asia vulnerable.

In the United States, cases are averaging a staggering 610,000 each day, a 227 percent increase from two weeks ago. Hospitalizations are rising at a slower rate, up 60 percent in the past two weeks, while deaths are up by 2 percent. In France, average daily cases have quadrupled to a record, while hospitalizations have risen by about 70 percent and deaths have doubled, according to the Our World in Data project at the University of Oxford.

The trend suggests that the grim cadence seen for the past two years — a wave of infections, followed by a matching surge of hospitalizations, then deaths — has been altered, in large part because of the protection offered by vaccines.

And because of the widening availability of at-home tests in the United States and Europe, official case numbers — which scientists have long argued are an undercount — may diverge more than ever from actual totals. Not all home tests are reported to authorities and many people may never get tested. Even before Omicron emerged, the Centers for Disease Control and Prevention estimated that only one in four U.S. infections was reported.

Case numbers “definitely mean less than they did” earlier in the pandemic, said Robert West, a professor of health psychology at University College London. “If we had this number of infections then, we’d have had an astronomical number of deaths.”

Still, the known death toll remains devastating: more than 830,000 in the United States, 620,000 in Brazil, nearly half a million in India. In many developing nations with huge gaps in health data, the true number may never be known.

And Omicron’s impact could be harsher among populations with less protection from vaccines. Some of the fastest increases in cases are occurring in African countries, which have the lowest vaccination rates. Less than a handful of the countries on the continent are on track to meet a World Health Organization goal of administering two doses to 70 percent of their populations, even as rich nations have offered a third.

“Booster after booster in a small number of countries will not end a pandemic while billions remain completely unprotected,” the W.H.O. director general, Tedros Adhanom Ghebreyesus, said on Thursday.

What is clear, many experts say, is that the virus is likely to become endemic, something that the world will have to live with for years to come, like the flu — and that by the time the world records case 400 million, as it surely will, that statistic will mean even less than it does now.

“I think when we had the first wave, a lot of people felt — not experts, but the public and many politicians felt — that if we could only weather the storm, we could come out the other side in the summer of 2020 and everything would be rosy,” Professor West said. “We know now that is never going to be true.”