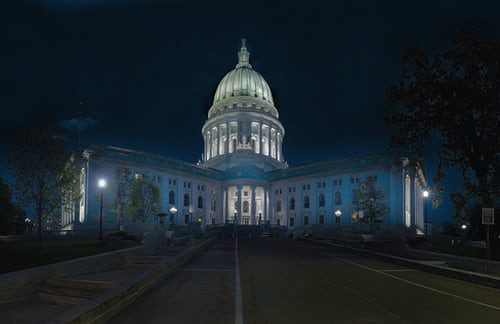 Federal regulators warned on Thursday they may not have enough data to recommend boosters for anyone except certain recipients of the Pfizer vaccine by late September.

By Sharon LaFraniere and Noah Weiland

Top federal health officials have told the White House to scale back a plan to offer coronavirus booster shots to the general public this month, saying that regulators need more time to collect and review all the necessary data, according to people familiar with the discussion.

Dr. Janet Woodcock, the acting commissioner of the Food and Drug Administration, and Dr. Rochelle P. Walensky, who heads the Centers for Disease Control and Prevention, warned the White House on Thursday that their agencies may be able to determine in the coming weeks whether to recommend boosters only for recipients of the Pfizer-BioNTech vaccine — and possibly just some of them to start.

The two health leaders made their argument in a meeting with Jeffrey D. Zients, the White House pandemic coordinator. Several people who heard about the session said it was unclear how Mr. Zients responded. But he has insisted for months that the White House will always follow the advice of government scientists, wherever it leads.

Asked about the meeting, a White House spokesman said on Friday, “We always said we would follow the science, and this is all part of a process that is now underway,” adding that the administration was awaiting a “full review and approval” of booster shots by the F.D.A. as well as a recommendation from the C.D.C.