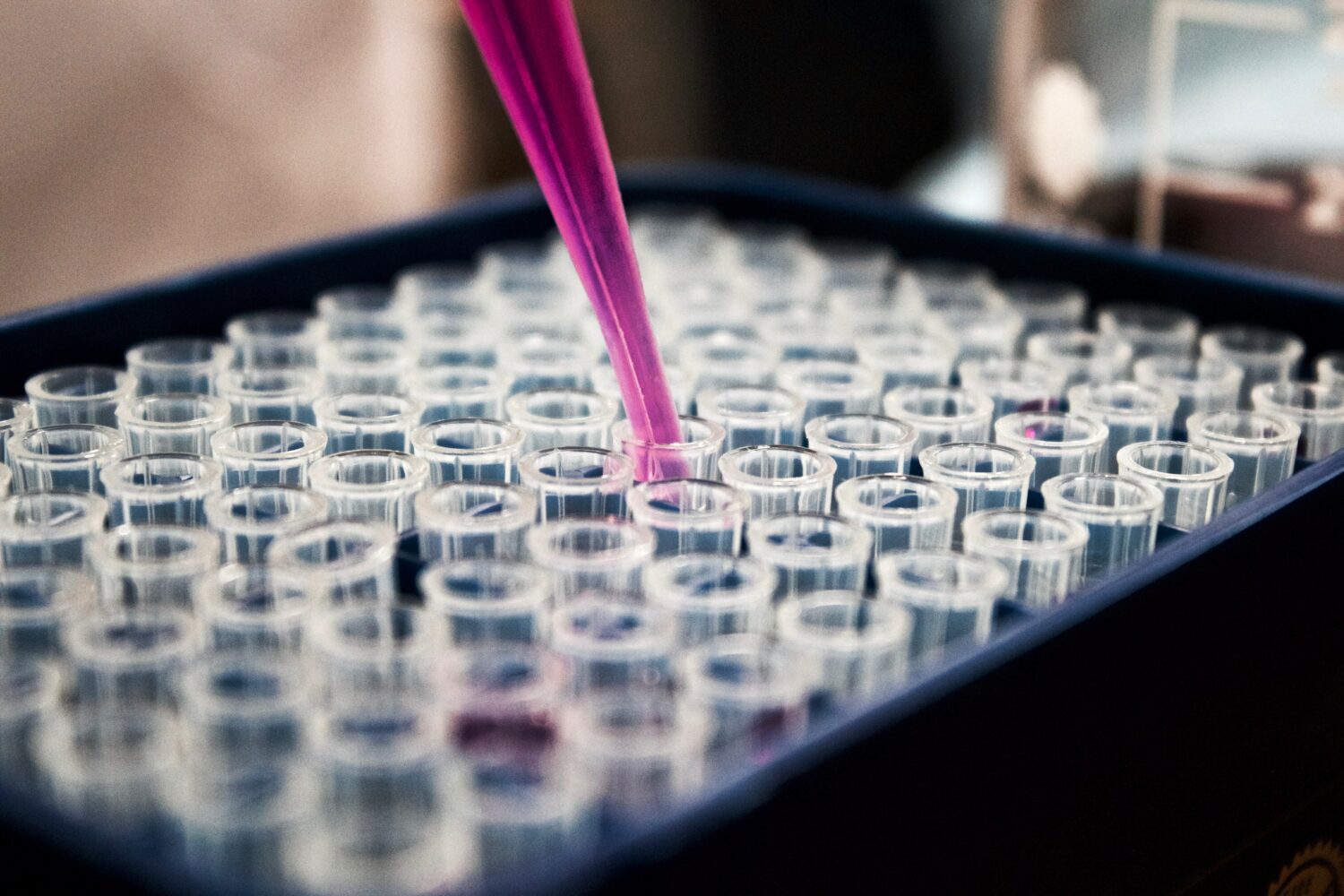 Has evidence-based medicine been corrupted by a confluence of corporate interests, regulatory capture, and academia obsessed with monetization? This absolutely is the case argues a prominent academic psychiatrist from University of Adelaide and a well-known bioethicist from Cal State Northridge who argue that the fundamental underpinning of evidence-based medicine, reliable clinical trials data, falls under increasing question given the manifesting data suggesting a biased, life science industry transcending truly evidence-based endeavors all in in the name of wealth accumulation.

Dr. Jon Jureidini, an academic child psychiatrist from Australia, and Leemon McHenry, a prominent California bioethicist, raise this uncomfortable topic in an opinion piece in the BMJ.

Link to BMJ article: Opinion: The illusion of evidence based medicine

But what is the basis of the authors’ claims? An underlying assumption rests in the critical rationalism embraced and furthered by the philosopher Karl Popper who according to the authors, “famously advocated for the integrity of science and its role in an open, democratic, society.” This is a science that is driven by an underlying value of integrity and dedication to unbiased investigation; one where “practitioners are careful not to cling to cherished hypotheses and take seriously the outcomes of the most stringent experiments.”

Under fire by corporate interests that must continuously monetize all to support investor-demanded growth, medicine of course is now “dominated by a small number of very large pharmaceutical companies that compete for market share but are effectively united in their efforts to expand their market,” write the authors.

While academia and the pharmaceutical industry (including biotech) interplay becomes ever closer, a breakthrough in medicine wouldn’t have occurred, at least, not as fast without this unfolding collaborative dynamic. These collaborations advance life-saving medicines. While “celebrated by free-market champions,” the authors point out that the growing entanglement of medical science and industry comes with severe, “unintended, long-term consequences“ for medicine. At the crux of the line-crossing problem, however, the authors argue that “industry suppresses negative trial results, fails to report adverse events and does not share raw data with the academic research community.”

Deeper penetration of industry in research was meant to drive positive outcomes, including the accelerated development of more advanced life-saving medicines, however, Drs. Jureidini and McHenry argue that an unfortunate, oppositional reality emerges as “patients die because of the adverse impact of commercial interests on the research agenda, universities, and regulators.”

The authors describe some of the unfolding dynamics and forces in both industry and academia that converge, leading to the intense monetization forces in the academy. This includes government, specifically regulators; as TrialSite recently shared that the U.S. Food and Drug Administration (FDA)  is over 40% funded by industry via the PDUFA fees.

The BMJ authors’ opinion that while regulators such as the FDA depend more and more on industry funding, at the same time these same regulators don’t gain access to much of the raw data from clinical trial. They declared, “What confidence do we have in a system in which drug companies are permitted to ‘mark their homework’ rather than having their products tested by independent experts as part of a public regulatory system?”

What is the answer? The authors’ regimen is not sufficiently strong enough to overcome this capital contagion. They suggest that regulators must be liberated from drug company funding, but that would today all but financially decimate the FDA, for example. How about placing a tax on the pharmaceutical industry? This would trigger multinational and accompanying capital flight to locations deemed more rational. But this is what the authors propose is needed to generate the funding to set up a system where all clinical trial data—meaning all down to each anonymized patient—would be posted somewhere for experts to scrutinize ongoing.

The pharmaceutical industry, a competitive and dynamic one, constantly globalizes while demand for their presence provokes a race for attracting these firms at the national regional, and local level.

Industry penetrates ever deeper into basic research to ensure its leverage on any new breakthroughs. Private equity, a topic not mentioned in the BMJ opinion piece, strongly influences the development of medicine. TrialSite monitors the growing number of deals involving universities and private equity investors such as Deerfield Management, for example, which has templatized co-drug discovery and development deals with academic medical centers.

National competition in the field of medicines development should not be overlooked. Multinational corporations dominate the global business of drug development, and China becomes an ever-stronger player in this field. That nation with its authoritarian government streamlined medical research in a bid to bolster its position in the biotech industry.

Government agencies at the national level, such as China’s National Medical Products Administration, continue to streamline regulations making them more industry-friendly in a bid to attract pharma and biotech research while various provincial biotech clusters heap on incentives to compete for life-sciences industry prominence.

Meanwhile, in the world’s largest pharmaceutical market–America, urban centers compete for biotech cluster prominence given the status, high paying jobs, and overall contributor to the economy, not to mention the perceived benefits to communities that coexist with thriving academic, pharmaceutical, and government collaborative initiatives. A similar pattern can be seen in Europe and places like Australia, grappling with how to progress its biotech industry.

Furthermore, a talent crunch intensifies with industry (including academic and industry alliances) attracting the best and brightest given the higher remuneration and other perks and benefits making it more difficult to offer alternative career trajectories. Increasingly, computer science, for example, impacts drug discovery, as artificial intelligence (AI) underpins drug discovery.

Monitoring the interplay of government and regulatory dynamics, industry, and academia as well as investors during the pandemic manifests important clues as to just how far this problem of industry-influence has advanced.