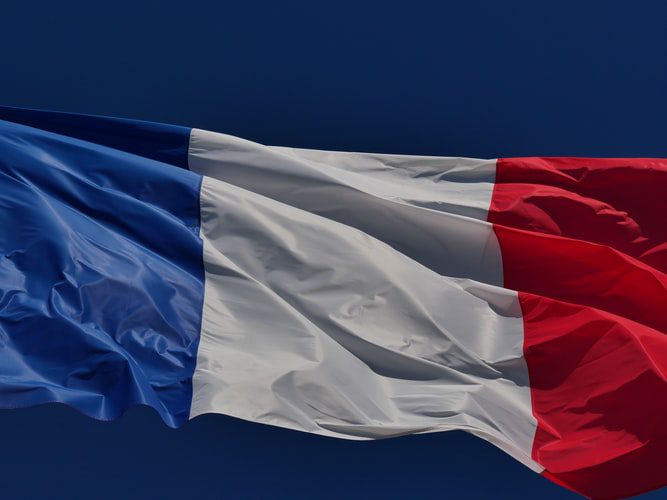 The French president stuck his neck out, banking that the public would support his plan. And so far, it’s been a success.

It has been a nail-biting summer for officials at the top of the French government. Would Emmanuel Macron’s controversial decision to force people to carry a vaccine passport if they wanted to visit everywhere from a bar to a museum backfire and fuel the country’s protest movement?

Each week, officials at the Elysée and in the prime minister’s office anxiously waited for the figures on the size of the protests to roll in. Now, as the country approaches its target of giving 50 million people at least one jab by the end of August, many of those officials are heaving a sigh of relief.

“We are patting ourselves on the back, though we know we have not yet reached results that are completely satisfactory,” said one government adviser. “Macron took a firm decision, and the French gave him their vote of confidence. The protests have remained marginal.”https://323b4006de562fed5aea2f1f71d0dd7c.safeframe.googlesyndication.com/safeframe/1-0-38/html/container.html

Macron’s decision to bring in the vaccine passport on the eve of the summer holidays was a jaw-dropper.

The COVID immunity pass — a digital or paper certificate that contains proof of vaccination, of immunity or of a negative test — is needed to get into cafés, bars, restaurants, hospitals, museums, galleries, and on trains, planes and coaches. On Monday, the scheme was extended to the employees of all venues that are open to the public.

Although there was some watering down of the plans at first — waiters were told they would not have to check IDs as well as vaccine certificates, and most shopping malls would be exempt — the government held fast.

A lot of people weren’t happy. Every week, protesters take to the streets of Paris, Marseille and other cities, for a variety of reasons. Some are anti-vax, others claim to be pro-liberty and then there are those who are just fed up with Macron. But the figures have not taken off. Last weekend, around 160,000 people took to the streets, down from 175,000 the previous week and 215,000 in mid-August, according to figures from the interior ministry.

Early comparisons with the Yellow Jackets movement that shook the president in 2018 and 2019 have proven wide of the mark. Macron’s rivals also failed to capitalize on discontent, with far-right leader Marine Le Pen reluctant to upset her voters, who are split over the pass, and the Socialists clumsily backing mandatory jabs but not the pass.

Meanwhile, millions have headed to vaccination centers. According to the French prime minister’s office, 12 million people have been vaccinated since Macron announced the introduction of the coronavirus passport.