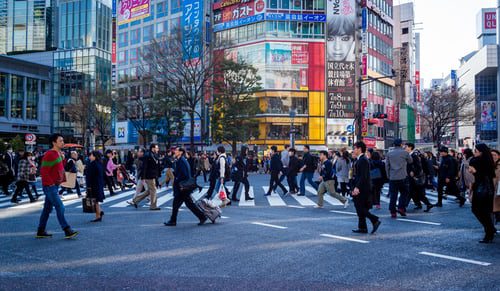 There’s much to learn about how the virus spreads.

How do we solve these mysteries? Michael Osterholm, who runs an infectious disease research center at the University of Minnesota, suggests that people keep in mind one overriding idea: humility.