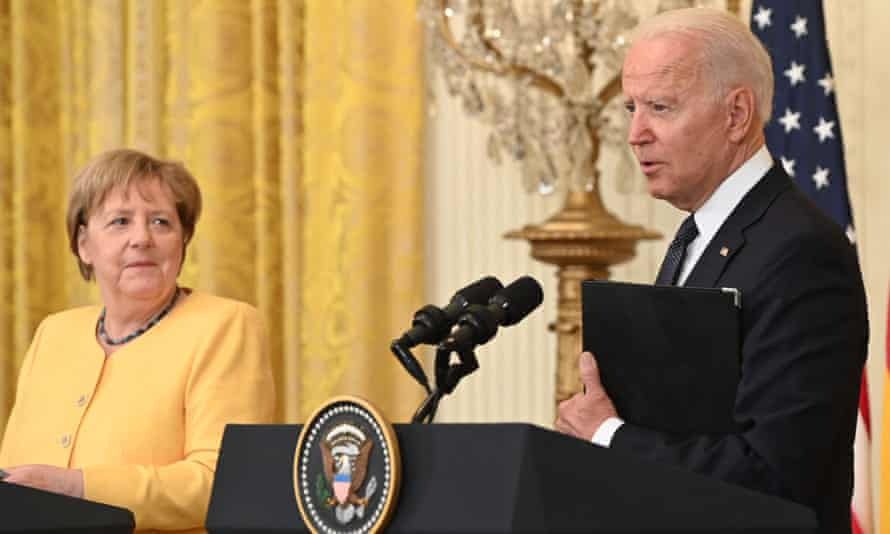 Public health agencies globally are wrestling with the contagious Delta variant of Covid, which is far more easily transmissible than earlier types of the disease. Different countries are attempting different strategies to address the problem, from loose lockdowns to accelerated vaccination campaigns to travel restrictions.

But another set of health agencies – which we call pharmaceutical firms – are taking an entirely different approach. Earlier this week, Pfizer/BioNTech and Moderna, who make vaccines that are effective against the Delta variant of Covid, raised prices on their vaccines. According to the FT, the European Union must now pay an extra 25% than it did for the Pfizer vaccine, and 10% more for Moderna’s.

The extra revenue is purely a result of market power, not higher costs. Pfizer has already raised estimates to investors, telling them it will generate $33 billion this year selling the vaccine. At the same time, these vaccine monopolists are not making enough doses to vaccinate the world, because they are focused on production to sell to rich countries, rather than ending a pandemic.

In the 19th century, America began chartering for-profit corporations to let private citizens come together and pool capital and labor for public purposes, such as building bridges, factories, and railroads. We created patents, copyrights, contracts, subsidies and a nest of legal arrangements to foster the development of scientific and natural resources, extending and rebalancing property rights to ensure social order. Today, however, the for-profit corporation has a logic all its own, entirely divorced from any public purpose. On the one hand, public health agencies and governments are trying to use the tools they have to deal with a breakdown of normal social capacity in the context of this pandemic. On the other hand, the single most important tools we have – vaccines – are controlled by corporations that have no public obligations whatsoever.

This doubleness of public health – run by governments but controlled by private monopolists – is evident in more than just price hikes and profiteering. The vaccines produced by Pfizer/BioNTech and Moderna are still highly effective against the Delta variant. And while the U.S. is seeing a spike in cases, 70% of U.S. adults have gotten at least one shot. America’s path is similar to that of most wealthy countries. But generally speaking, there isn’t enough supply, and this makes it much harder to bring the pandemic under control for everyone because poorer countries just can’t get vaccines.

Back in May, the Biden administration sought to avoid just such a situation, putting forward a proposal to seize control of Covid vaccine monopolies from Moderna and Pfizer/BioNTech. The lead official on this policy was U.S. Trade Rep. Katherine Tai, who is known as a deeply knowledgeable trade expert, and well-respected by progressives. On a policy level, it was an important path to get these firms to allow more production of a critical resource.