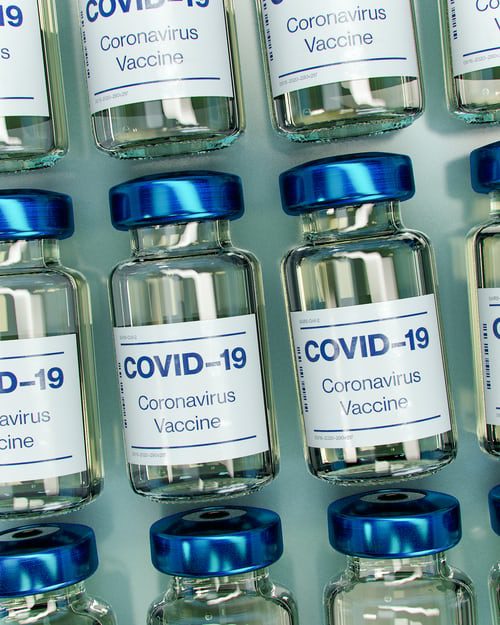 A bombshell report written by investigative journalist Paul Thacker in the peer-reviewed The BMJ, calls out Pfizer for poor practices and quality control during its COVID-19 vaccine trials. Brook Jackson, a regional director at Ventavia Research Group, an organization tasked with testing Pfizer’s vaccine at several sites in Texas, reported to The BMJ that the company falsified data, unblinded patients, was slow to follow up on adverse events, and was overwhelmed with quality control issues. Jackson filed a complaint to the FDA but was fired shortly after. Jackson has supplied The BMJ with documents that support her claim, including emails, photos, internal documents, and audio recordings.

Jackson’s Email to the FDA & the FDA Response:

Jackson is not a rookie to clinical research. She is a trained clinical trial auditor with more than 15 years of experience managing clinical trials. In her September letter to the FDA, Jackson listed multiple safety and quality concerns she had witnessed at 3 COVID-19 trial sites under Ventavia’s watch. These include participants not being monitored after receiving injections, lack of follow-up on patients who reported adverse events, deviations from protocols that were not reported, improper storage of vaccines, wrongly labeled specimens, and targeting staff who reported problems. The FDA responded over email thanking Jackson for her letter. She received a call from an FDA investigator to discuss her findings but heard nothing beyond that. Pfizer also did not mention her concerning report during an FDA advisory committee meeting held on Dec 10, 2020.

As supporting evidence, Jackson submitted photos to The BMJ including pictures of needles being improperly discarded in plastic bags instead of sharps container boxes and vaccine packaging with participant identification numbers in full view, which could have resulted in unblinding. Earlier in the trial, Jackson noted that drug assignment confirmations were left in participant charts that were accessible by blinded investigators. Those confirmations were not removed from participant charts until two months into trial recruitment and 1000 people already enrolled.

An email Jackson shared with The BMJ was between ICON, a contract research organization partnered with Pfizer, and Ventavia. ICON stated that Ventavia had not responded to multiple participant queries concerning adverse reactions, including severe ones. The email points to over 100 outstanding queries that were not answered in the expected timeframe.

Jackson also submitted audio recordings to The BMJ. One recording is of a Ventavia executive stating that the company could not quantify the types nor numbers of errors in the trial paperwork, but that it was significant.

An internal document from August 2020 shows a list of action items including the need to address three site personnel for “falsifying data, etc.”

There are Witnesses who Support Jackson’s Bombshell Claims:

The BMJ spoke to former employees of Ventavia who supported Jackson’s claims. When referring to the work environment at Ventavia, one employee called it a “helter-skelter.” Another employee told The BMJ that Ventavia didn’t have enough manpower to swab participants who reported COVID-like symptoms, meaning some infections may have gone unreported. He went on to call the vaccine trial data a “crazy mess.”

What did Pfizer Do?

Despite these shocking and supported claims, Pfizer hired Ventavia as a subcontractor for four additional trials, including a COVID-19 vaccine one for children and young adults, pregnant women, a booster dose, and one studying a vaccine for RSV.

Call to Action: The BMJ investigative report is incredibly damaging for the Pfizer vaccine as well as the FDA. Not only will it further erode the public’s confidence in the novel COVID vaccines, but it will anger many people being forced to take this vaccine or lose their job. While the FDA has a long history of poor trial site oversight due to funding and staffing issues, the handling of Jackson’s report during a trial for a brand-new vaccine currently being mandated across the country is both unacceptable and unethical. We are talking about a vaccine that may soon be mandated for children. The BMJ is a serious, peer-reviewed journal, not some fringe propaganda site. In the interest of human lives and public health, the FDA, Pfizer, and Ventavia need to be immediately investigated.