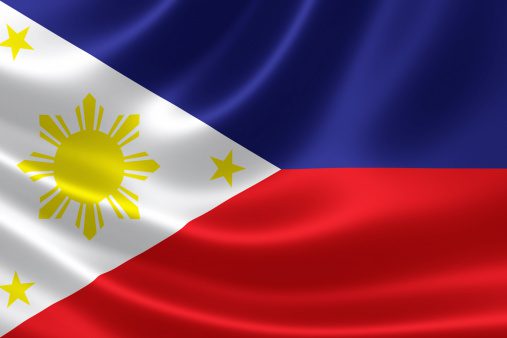 While a Phase 3 clinical trial investigating Merck’s molnupiravir in the Philippines seeks patients this isn’t a surprise given the imminent accessibility the drug now has to the local patient market. Currently allowed for compassionate use at several Philippines hospitals, a telehealth program sponsored by the Office of the Vice President also makes the drug available on a compassionate use basis.  Specifically molnupiravir is now available via the Bayanihan E-Konsulta Program sponsored by Vice President Leni Robredo. Meanwhile the City of Manilla, the Philippines largest city, just acquired 40,000—first batch delivered to Santa Ana Hospital.

While SARS-CoV-2 cases have plummeted in the Philippines, deaths due to the coronavirus still are of concern.  The apex of the delta variant-driven spoke occurred in September as nearly 30,000 new infections in one day were reported.  However, as in much of Asia, cases have dramatically fallen to what in the Philippines was just 840 cases on Nov 24th—a low number given the nation’s population of nearly 110 million people.  However daily deaths are still too high at 224 per day based on the seven-day average.

Although molnupiravir has yet to be approved, this doesn’t seem to matter much in the Philippines. While all hell was raised when groups sought to administer the approved antiparasitic drug ivermectin–off label, now a drug that isn’t even approved is administered pervasively via a program directly sponsored by the nation’s Vice President, Leni Robredo. Specifically, the investigational product molnupiravir is now available for mild-to-moderate COVID-19 cases via the Bayanihan E-Konsulta Program via the Office of the Vice President.

The Vice President recently touted on her personal Facebook page declaring a deal inked between QualiMed Health Network and her program to prescribe and administer the Merck study drug. A telehealth program, Bayanihan E-Konsulta patients access the first shipment of the study drug which just arrived, reported Inquire.net. Subscribe to the Trialsitenews “Ivermectin” ChannelNo spam – we promise

Molnupiravir is not approved by the Philippines Food and Drug Administration (FDA) although it does offer the drug via compassionate use. Although, FDA Director-General Eric Domingo has assured the drug is under expedited review for emergency use authorization as well as a certificate of product registration.

The UK was the first nation to authorize the use of the drug for COVID-19.