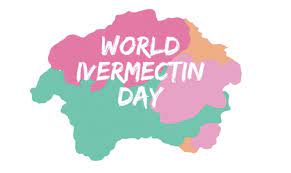 Here is the July 25 issue of TrialSite News covering World Ivermectin Day. As the day is promoted around the world, Ivermectin remains contested. There is a global struggle between its proponents and its skeptics. Who will turn out to be right?  If it is ineffective, ivermectin will join a long and distinguished list of ineffective therapies promoted both by mainstream and alternative medicine.  If it is effective, who will do the forensic analysis of the combination of forces that kept it from being evaluated and adopted more rapidly? And what role will financial interests have played in that story?
We try to cover both sides of this controversy with an equal hand. We try to let readers decide how they weigh the evidence.