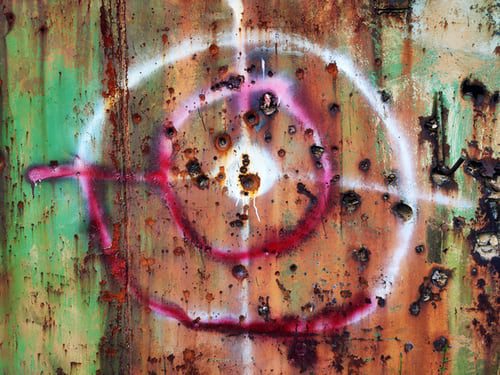 Alina Chan suggested last year that the coronavirus was “pre-adapted” to humans. Critical reaction was swift and harsh.

In the early days of the pandemic, scientists reported a reassuring trait in the new coronavirus: It appeared to be very stable. The virus was not mutating very rapidly, making it an easier target for treatments and vaccines.

At the time, the slow mutation rate struck one young scientist as odd. “That really made my ears perk up,” said Alina Chan, a postdoctoral fellow at the Broad Institute in Cambridge, Mass. Dr. Chan wondered whether the new virus was somehow “pre-adapted” to thrive in humans, before the outbreak even started.

“By the time the SARS-CoV-2 virus was detected in Wuhan in late 2019, it looked like it had already picked up the mutations it needed to be very good at spreading among humans,” Dr. Chan said. “It was already good to go.”

The hypothesis, widely disputed by other scientists, was the foundation for an explosive paper posted online in May 2020, in which Dr. Chan and her colleagues questioned the prevailing consensus that the lethal virus had naturally spilled over to humans from bats through an intermediary host animal.