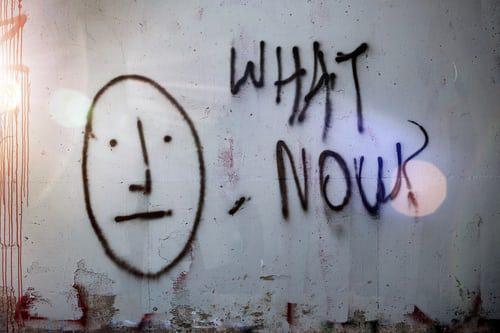 The 1918 influenza pandemic, the deadliest pandemic in modern history, is typically associated with a single year, but it actually lasted for more than two. The virus that caused it is thought to have emerged in the United States in January of that year, and it claimed its tens of millions of victims quickly. By the summer of 1919, the worst was over. But in some parts of the world, the pandemic dragged on into the spring of 1920, cresting in a fourth wave that killed more people in New York City than the first did.

The United States is now in a fourth wave of another pandemic, and no one is quite sure when this wave will end or whether more will follow. Unlike in 1919 or 1920, state-of-the-art vaccines are widely available in the United States, but hospitalizations keep rising because too many Americans have avoided inoculation. Adding to the sense of unease, the Biden administration this week announced that most Americans should eventually get a third vaccine dose.

How has the Delta variant altered the path of the pandemic, and where will it go next? Here’s what people are saying.

Has Delta changed the vaccine calculus?
Just a month ago, the Biden administration was striking a fairly optimistic tone about the country’s trajectory — at least for the vaccinated. “The good news is that if you are fully vaccinated, you are protected against severe Covid, hospitalization and death and are even protected against the known variants — including the Delta variant — circulating in the country,” Dr. Rochelle Walensky, the Centers for Disease Control and Prevention director, said in July.

Why the whiplash? Federal health officials’ concern began with data from Israel that suggested that the Pfizer vaccine’s protection against severe disease had fallen significantly for people over 60 who got their second shot in January or February. This week the C.D.C. released three studies suggesting that the vaccines’ protection against infection had declined.

“We are concerned that this pattern of decline we are seeing will continue in the months ahead, which could lead to reduced protection against severe disease, hospitalization and death,” Dr. Vivek Murthy, the surgeon general, said at a White House press briefing.