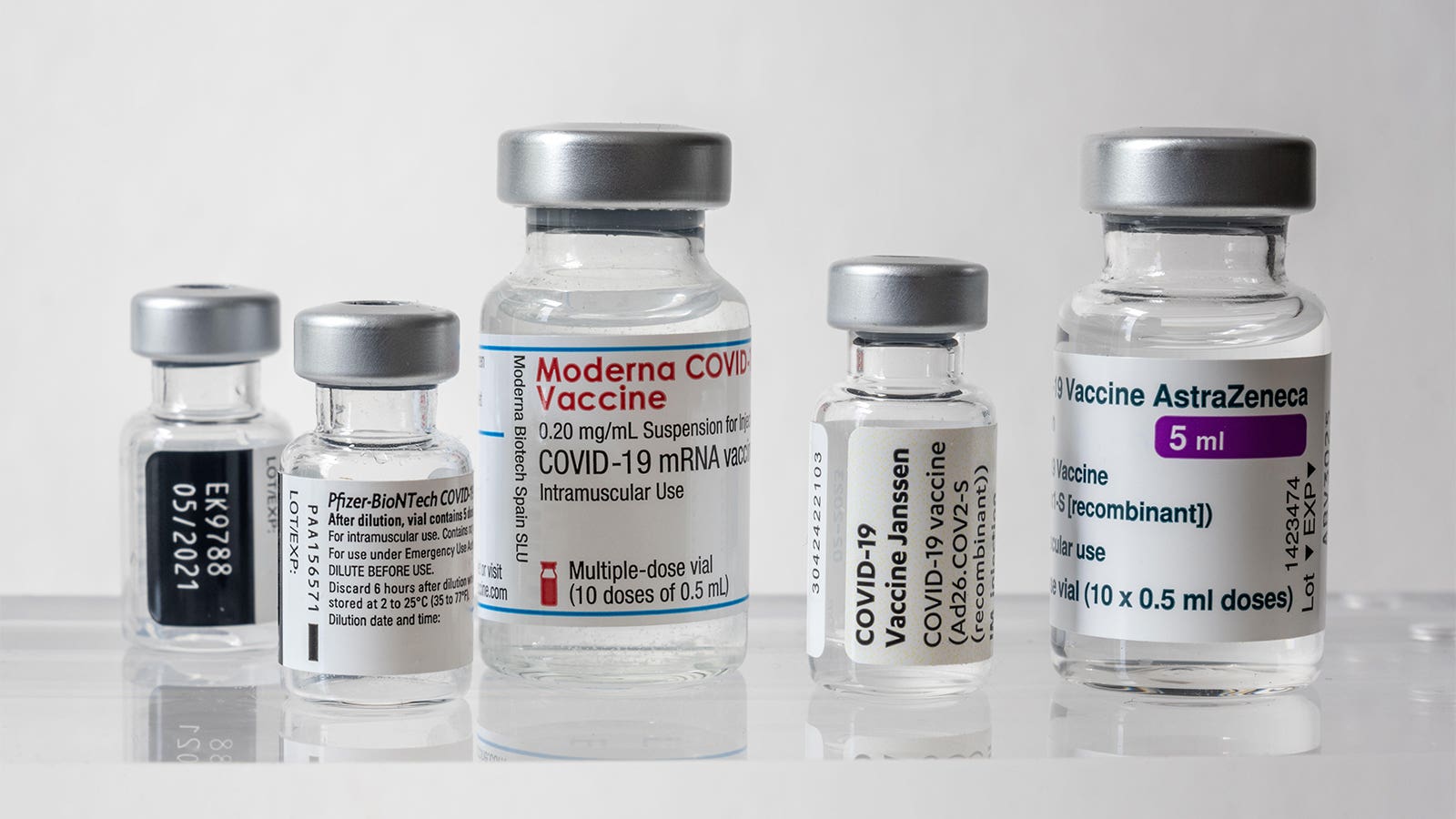 — Researchers urge caution, but a clearer picture starts to emerge

A so-called “mix and match” COVID vaccine series using a different booster than the primary series was safe and produced an increase in immune response comparable to or greater than when the primary series and booster were the same vaccine, researchers found.

Adults who were vaccinated with Pfizer, Moderna or Johnson & Johnson vaccines produced an increase in serum binding antibody levels following a booster dose of a different vaccine, with a 4.6-fold to 56-fold increase in geometric mean titers (GMT) at day 15, reported Robert Atmar, MD, of Baylor College of Medicine in Houston, and colleagues.

Moreover, the greatest increase in immune response was among those who had a Johnson & Johnson one-dose primary series, followed by a Pfizer or Moderna booster, with a 33-fold and 56-fold increase, the authors wrote in a highly anticipated preprint on medRxiv, which has not undergone peer-review.

However, they noted that the study was not designed to “to directly compare responses between different booster regimens,” with the sample size being insufficient and the demographics of the group not representative of the U.S. population.

Peter Hotez, MD, PhD, also of Baylor, but who was not involved with the research, tweeted that some are now dismissing Johnson & Johnson homologous booster shots, which are slated for discussion by an FDA advisory committee on Friday.

“Important not to get too carried away with the findings … we should remember the phase 1-2 data on two-dose J&J vaccine was very impressive and could vary based on interval,” he said.