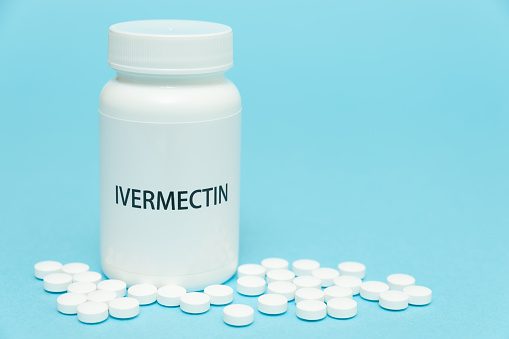 Many states in the U.S. have been moving forward with legislation making the “controversial” medication ivermectin available over the counter, allowing physicians to prescribe the drug and pharmacists to dispense the medication without suffering a legal penalty.

Though legislation in Virginia didn’t make it out of committee, Kansas has moved forward with legislation that passed both the state senate and the state house and is now awaiting the signature of Governor Laura Kelly.

States like Indiana and South Carolina also have legislation moving forward that has been “endorsed” by the state’s attorney general through legal opinions. Colorado is another state where ivermectin legislation has been re-introduced as a bill into the state government. Many of these states have reacted to the fact that doctors have been terminated from their jobs for prescribing ivermectin. One of the best examples was of a physician being dismissed in Pennsylvania. To be clear, all of the attorney generals who wrote in favor of the ivermectin legislation have the caveat that even though the state will not sanction the doctor or pharmacist from prescribing ivermectin as a treatment for covid, the state will not prevent the health care provider from dismissing either the pharmacist or physician if the prescription goes contrary to the policy of the provider.

However, it is apparent that many states now see ivermectin as a viable treatment for Covid-19 and are moving forward with legislation to permit the use of the “off label” medication. Follow this link to see which states have either passed laws permitting the prescribing of the drug or are in the process of legal protection for both doctors and pharmacists who prescribe and administer the medication.