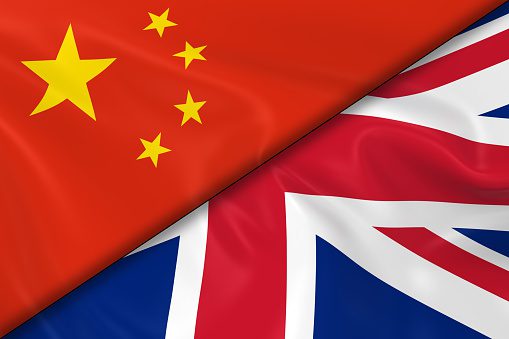 A new SARS-CoV-2 subvariant has emerged from China’s Center for Disease Control and Prevention. Also, a new subvariant surfaced in the UK.

As reported in the government-owned Global Times, this new subvariant labeled BA.1.1 doesn’t look to match the existing variance sequenced in the world’s most populated nation and the second-largest economy as measured by gross domestic product, nor is the mutant identified in the global variant database.

Discovered in a city near Shanghai called Suzhou, this comes at a time when China is experiencing an unprecedented surge of cases. Currently, Shanghai, one of the world’s largest cities with over 25 million residents, is under a strict lockdown. Over 13,000 new cases were reported in China.

Already, hundreds of people are infected but of course, this still represents but a fraction of the total infections in the UK. Cases are still high in the UK while deaths still total over 200 per day based on the 7-day average. It’s not clear how transmissible the new subvariant is but it has been identified in Thailand.