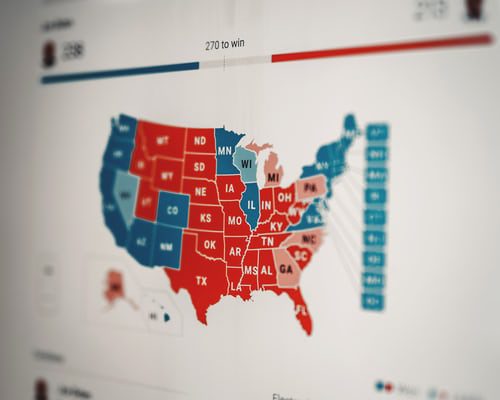 By David Leonhardt in The New York Times

More recently, the racial gaps — while still existing — have narrowed. The partisan gap, however, continues to be enormous. A Pew Research Center poll last month found that 86% of Democratic voters had received at least one shot, compared with 60% of Republican voters.

Because the vaccines are so effective at preventing serious illness, COVID deaths are also showing a partisan pattern. COVID is still a national crisis, but the worst forms of it are increasingly concentrated in red America.

As is often the case, state-by-state numbers can understate the true pattern, because every state has both liberal and conservative areas. When you look at the county level, the gap can look even starker.

When COVID was bluer

It’s worth remembering that COVID followed a different pattern for more than a year after its arrival in the United States.