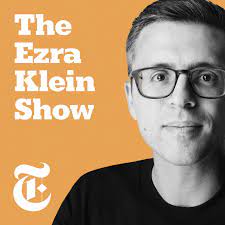 On Monday, President Biden announced that Dr. Renee Wegrzyn, a biotech executive who previously worked at the Defense Advanced Research Projects Agency, better known as Darpa, would be the first director of the Advanced Research Projects Agency-Health, ARPA-H. The alphabet soup here obscures the ambition. Darpa is the defense research agency that was critical in creating the internet, stealth technology, GPS navigation, drones and mRNA vaccines, to name but a few. The record is remarkable, and it’s built on the agency’s ability to do something unusual in Washington: Make big, risky bets.

Shortly after winning the presidency, Biden persuaded Congress to fund an analogue focused on medical technology: ARPA-H. Why do we need an ARPA-H when the National Institutes of Health already exists? Because the N.I.H., for all its rigor and marvels, is widely considered too cautious. ARPA-H will — in a move some lament — be housed at the Institutes, but its explicit mandate is to take the kind of gambles that Darpa takes, and the N.I.H. sometimes lets go. Wegrzyn, Biden promised, is “going to bring the legendary Darpa attitude and culture and boldness and risk-taking to ARPA-H to fill a critical need.”